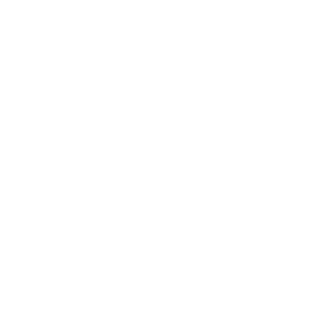 United Response ROC Wellbeing Services are an award winning charity and joined forces with United Response in 2017. United Response provides a range of support services for adults and young people with learning disabilities, autism, mental health needs or physical disabilities. Our vision is a society where everyone has equal access to the same rights and opportunities.

What do we do?

United Response ROC Wellbeing Services are focused on the care and support, education and training, and ongoing welfare and development of more than 500 individuals in Devon and Cornwall and compliment the other services offered by United Response. ROC has achieved Independent Specialist Provider status.

Where do we work?

We have been supporting people with disabilities since 1990 in a variety of locations, including Torbay, South Hams, Teignbridge, Exeter, Exmouth and Honiton.

We use person centred planning, which means that we listen to the person and the people who are important to them in their life. We will make sure we have understood person with disabilities and will also make sure that other people around them understand how to communicate with them.

ROC Welcome Social Club is possibly the largest of its type in Cornwall, with 150 members who have learning disabilities, 20 volunteers and an increasingly influential members’ steering group. Although the club is based at Truro College, some 50% of members now participate in community based activities outside club nights as we promote and encourage social and work place inclusion. There is no comparable alternative facility in the wider Truro area.

The primary needs the club aims to address are:

Boscawen Farm is set on several acres of land in Truro. The farm hosts a large variety of animals and grows its own vegetables.

Teachers from Truro and Cornwall College teach our customers Accredited Learning every Mondays and Fridays at the farm.

The farm teaches a range of skills from farming, planting and growing vegetables to cooking and wood work. The farm holds animals such as pigs, sheep, goats, guinea pigs, ducks, ferrets, cows and even a bull. 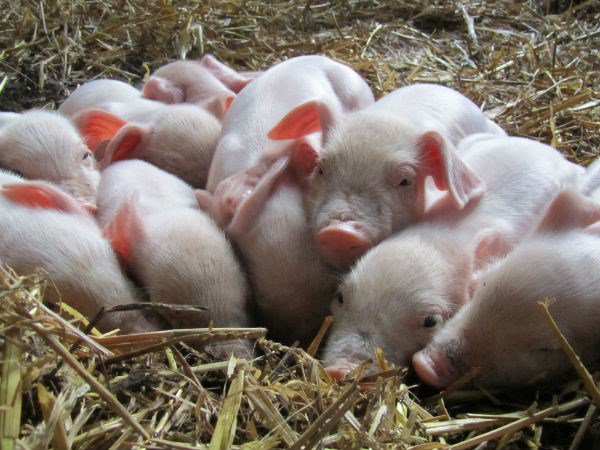 DR, an individual we support at Boscawen Farm came to us with very little self - esteem and a NO can do attitude, which made him feel both, very low and worthless as an individual.

Through our dedicated wellbeing and education team here we managed to provide him with the support and skills he needed to take the next step in his life journey.

This involved us building links with a local company who took him on a work placement experience in November 2017. He was initially supported through this placement by the ROC / United Response Team and became more confident in his new surroundings, both engaging amongst different people and becoming proud to be a valued member of a community working team.

He was initially supported through this placement by the ROC / United Response Team and became more confident in his new surroundings, both engaging amongst different people and becoming proud to be a valued member of a community working team.

To show how much of a success story this has been for all concerned is the fact that the owners of this workplace have now asked to have DR unsupported by ourselves and even asked for him to also work through the summer holidays with them, which is ongoing and proving a huge achievement for all concerned.

This has therefore demonstrated that the engagement and links that have been put in place here at Boscawen Farm have given an individual we support, a chance in life to succeed in both their future wellbeing and worth as a valued member of the local community and very much now a YES can do attitude.

GB came to Boscawen farm with a learning disability and severe communication difficulties. He has therefore found life very difficult in numerous ways such as building friendships, being understood, having working opportunities and being able to learn new skills and hence becomes very frustrated that these barriers make life so difficult for him.

But having been at Boscawen Farm, he has been given the support network from staff to break down these barriers. Through various training and wellbeing guidance here, he is now able to communicate on a level as such that he no longer feels the frustration of not being HEARD and this has opened up his world in so many different positive ways.

Boscawen has become an extended part of his family and this has become even more apparent, especially with the fact he is now even helping to MENTOR other people we support here, a huge achievement and example to others what can be achieved and which is again a sign of how much he has grown in confidence as an individual and has now stated that he wants to come here on a more permanent basis to learn more life, independence and working skills.

His dream is to one day be employed to work on a farm. This has already taken a step hopefully towards being a reality, as a local farmer had been visiting and seen GB working at Boscawen and was so impressed with him that he is now in the process of offering him some part time work, with a view to this possibly becoming full time at a later date. He is now at present doing a two day placement with this employer.

This shows the meaning and difference that can be made to peoples lives and necessity for Boscawen to be given the chance to keep flourishing and giving our people we support a chance to achieve, believe in themselves, have a purpose in life and to be an important, integral and active part of the local community.

Please get in touch with Sarah Hampton, 07812 377 110 or email ROC5K@unitedresponse.org.uk if you have any questions or queries